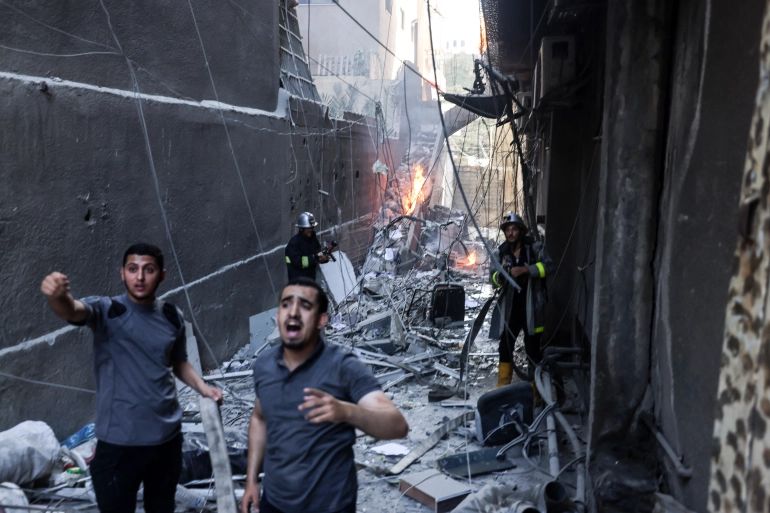 Israel is once again bombing Gaza, described as the world's largest open air prison. This latest round of indiscriminate attacks by the Israeli Occupational Forces have resulted in the death of civilians including children.

There are over 2 million heroes residing in Gaza who have been continually surviving Israeli aggression. The inhumane blockade and siege of Gaza has had a tremendous impact on the health sector with hospitals at breaking point.

Human Aid is providing lifesaving medical aid as well as supporting doctors and nurses in Gaza. Your donation will enable these heroes to continue surviving and to never give up in the face of oppression.

Can Go Towards Doctor's Salaries

Can Go Towards Renovation of Homes